Sigmund Freud and Vienna around 1900 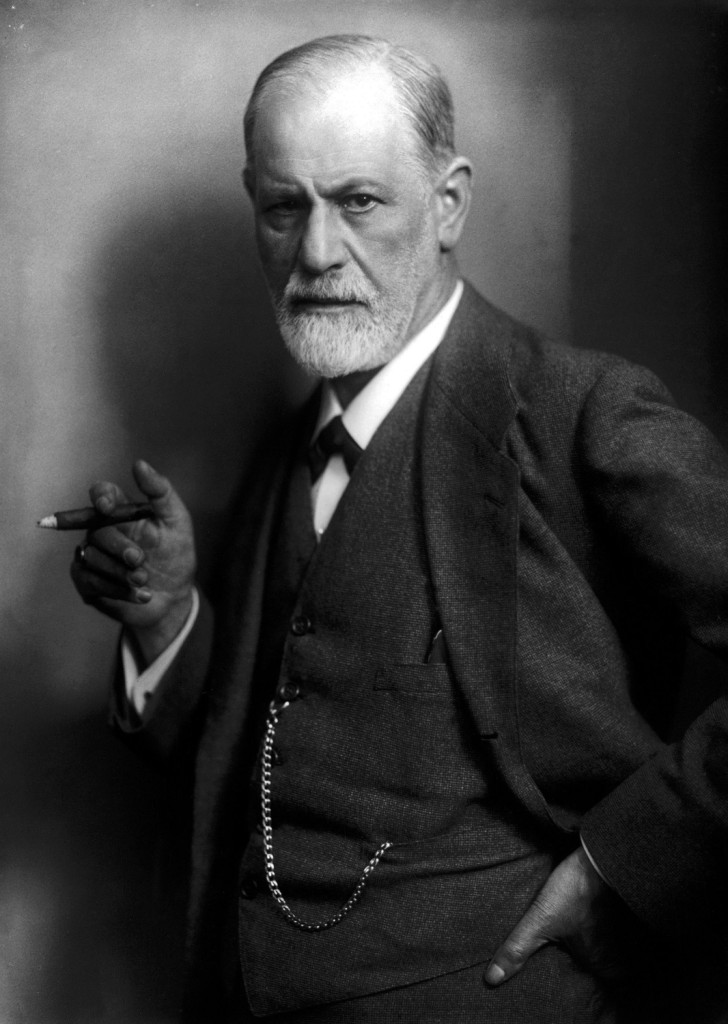 We begin at Heldenplatz square, steeped in history. Due to the annexation of Austria to the German Reich, announced on this square by Hitler in March 1938, the Freud family had to flee to London soon after this. We take a walk along the most beautiful part of Ringstraße street. Sigmund Freud very much enjoyed walking there and saw many famous buildings rising, such as the Imperial Palace Hofburg, Museum of Art History and the Museum of Natural History, the Parliament, the university building or the Votive Church. At Café Landtmann, Freud had a special regular place. In the same building, the first female journalist in Vienna, Berta Zuckerkandl-Szeps, liked to invite artists to her salon. A few steps further there is the university where Freud lectured for many years. He is honoured with a bust in the arcades.  Opposite, Palais Ephrussi is located, known from the book „The Hare with Amber Eyes“. A bit after that, there used to be the home of Stefan Zweig’s family. In his book „The World of Yesterday“, he perpetuated the flair of Vienna around 1900.