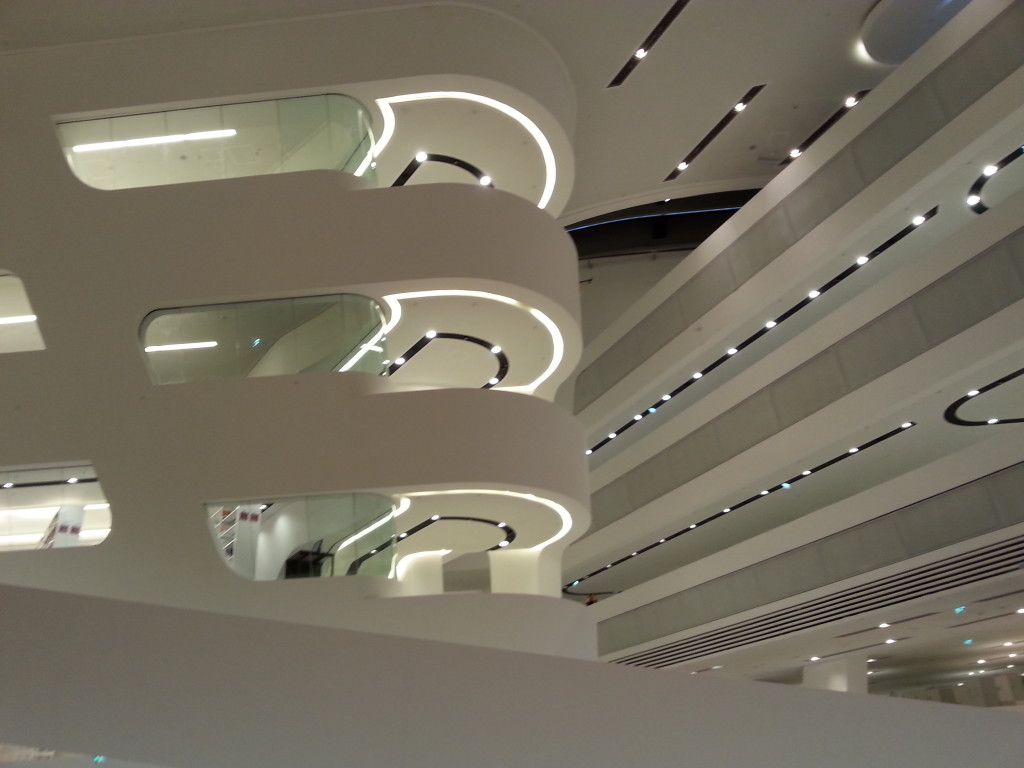 Danube City and Vienna University of Economics and Business

Next to the Danube one finds a very different face of Vienna, the Danube City. On the roofed-over Danube Bank Motorway a whole new city was constructed. This was only possible after the risk of floods was banned by extensive flood-control engineering and the creation of the New Danube relief channel. In front of the buildings of the United Nations from 1979 and the Vienna Internal Congress Centre office buildings, office and apartment buildings were erected. Andromeda-Tower, Tech-Gate Vienna and the Danube City Church are some fine examples. In 2013 the so far highest building in Austria was finished, the Danube City Tower 1 with a height of 220 m.

In the same year the construction of the new University Campus of Economics and Business next to the Prater was concluded. Six international architectural firms were involved, among them famous names like Peter Cook, Hitoshi Abe and Zaha Hadid. A lot of open space, a number of cafés and exceptional architecture create a pleasant ambience for students and professors.